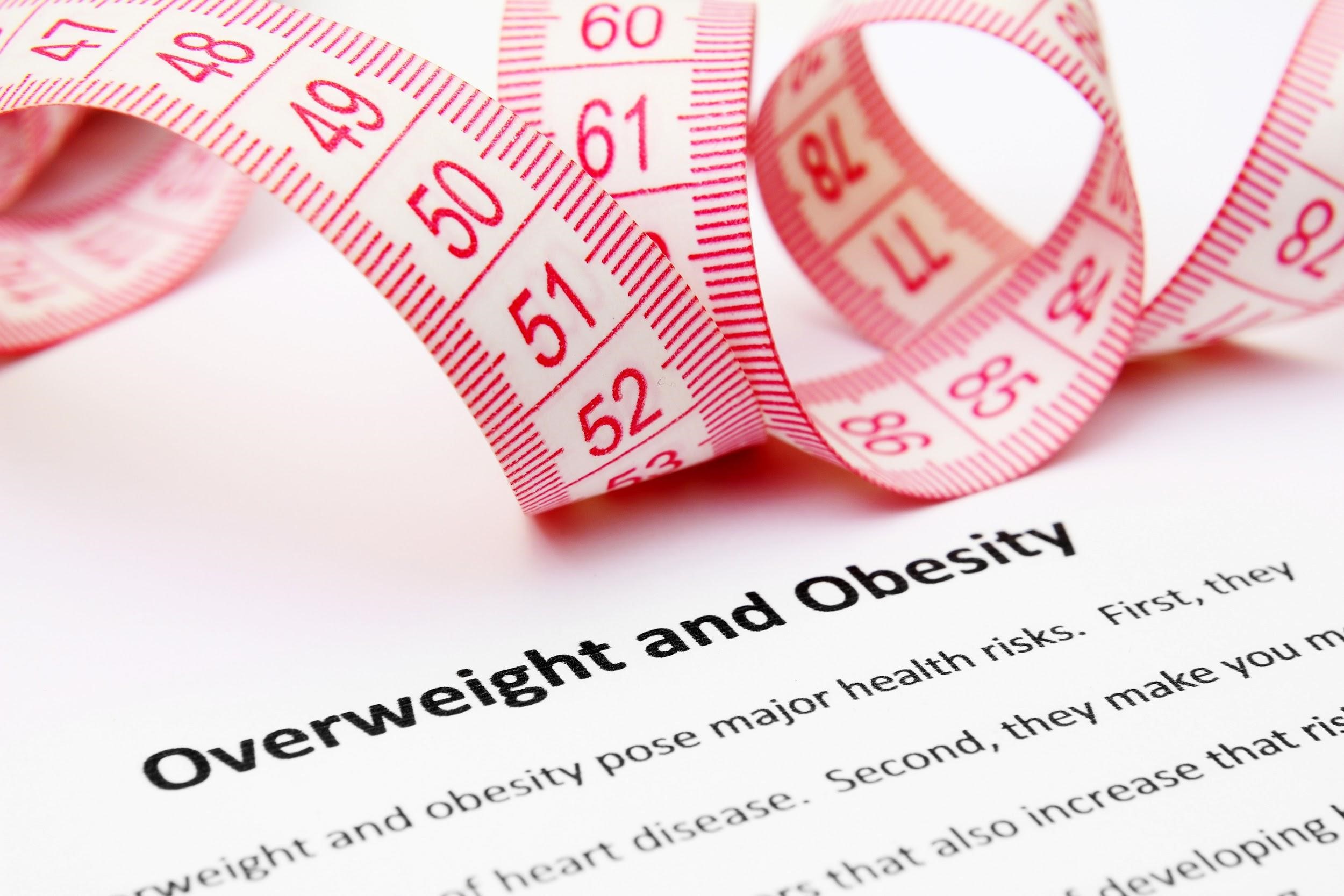 It’s a question that may divide many – ‘Is obesity a result of genetic or environmental factors?’

Here are my thoughts I shared with SBS Food on the topic.

There’s more to your weight than what you eat and how much you exercise.

“They just need to exercise more and eat less!”  We’ve all heard this statement about being overweight a thousand times, and as an accredited practising dietitian no-one knows the importance of a nutritious diet more than me, but this statement makes me SO FRUSTRATED!

I’ve been working in the bariatric (aka obesity) clinic at Box Hill Hospital (BHH) for more than ten years. My average client weighs 200 kg. I’ve studied the research in detail, and walked hand in hand alongside clients as they’ve lost weight, and sometimes regained it and lost it again. And, even though there are thousands of quick fix weight-loss tools out there tempting us to drop a dress size by next week, I KNOW that it’s not that easy. Weight loss takes more than the right diet and some willpower.

Professor Joe Proietto, leading researcher at Austin Health and a key part of upcoming SBS documentary series The Obesity Myth (starts September 4) says that obesity is strongly influenced by our genetics. “The predominant view in our society is that fat people choose to be fat, but this is clearly not the case,” he tells SBS Food. “To be obese, you need a genetic predisposition”.

Obesity genes affect how hungry you feel, how your body processes food, how much you can eat and how much you subconsciously move. As such, one of Australia’s leading bariatric clinics and research institutes, Austin Health (where much of The Obesity Myth is filmed) now take a different approach by treating obesity as a chronic genetic disease. Patients are told, often for the first time in their life, their weight problems are not their fault, but a result of a genetic predisposition.

Practitioners at the Austin believe that treating morbid obesity is akin to treating any other chronic disease.  Coeliac disease isn’t treated with 12 weeks of a gluten-free diet, but a lifetime. Hypertension isn’t cured with 12 weeks of anti-hypertensive medications, instead medications are taken lifelong. Obesity genes impact appetite and fat storage, so people with these genes require a lifelong combination of dietary modifications, exercise, medications and surgical interventions to counteract the impact of these genes.

Professor Proietto explains, “Studies of identical twins have found a high correlation in weight of 0.7, whereas non-identical twins only have correlation of 0.3 so you can see how important the genes are”. Furthermore, studies of children who have been adopted at birth demonstrate that weight is more genetic than environmental, with weight being more reflective of their biological parents than their adoptive parents. “Identical twins who have been separated at birth still have a weight correlation of 0.7 even if they’ve never met each other before!” Professor Proietto elaborates.

The genetic impact on obesity is incredibly complex. Unlike some medical conditions where just one gene is involved, there are a range of different genes that have been found to influence someone’s appetite and likelihood of obesity. These genes impact hormone production, which then impacts appetite. For example, people who are morbidly obese are more likely to have a higher production of ghrelin, one of the body’s primary appetite stimulating hormones.

Just ask Danni, one of my clients at BHH who lost 55 kg with weight loss surgery.

“I could never understand why I would look at a piece of chocolate cake and gain 2 kg whilst all of my friends could eat two slices and not put on a gram. When I first had the surgery, I couldn’t believe it, for the first time in my life I didn’t feel hungry. I thought to myself ‘this must be what it’s like to be normal’. But now, 18 months later, I’m back at the clinic again. I don’t know what’s happened but for some reason I’m famished again, and somehow gained 3 kg over the past weekend after eating two slices of pizza”.

Austin Health weight loss surgeon Ahmad Aly explains in The Obesity Myth that for people who are morbidly obese, willpower isn’t enough. He challenges those who don’t believe him “if you think that the body’s innate reactions aren’t stronger than willpower, just try holding your breath”. He equates our body’s desire to breathe with the desire of someone with genetic obesity to eat. Professor Proietto explains “by the time you’ve lost 5 kg, you’ve triggered your body’s defence mechanisms”. For example, leptin, a hormone used by our body to maintain our current weight, plummets intensifying appetite and minimising movement such as fidgeting to subconsciously help your body to conserve energy and prevent further weight loss.

Of course, genetics isn’t the only factor in a person’s weight. American obesity researcher George Bray sums it up best when he says “our genes load the gun and our environment pulls the trigger”.

So, what’s the answer to our obesity epidemic? According to Professor Proietto we need to stop blaming the individuals and start treating obesity as a chronic genetic disease. “We need more resources to treat obesity,” he states.

Full article at link below.

Yes, your genes can make you crazy hungry.