Is a sugar tax the answer to Australia’s health problems?

Is a sugar tax the answer to Australia’s health problems? 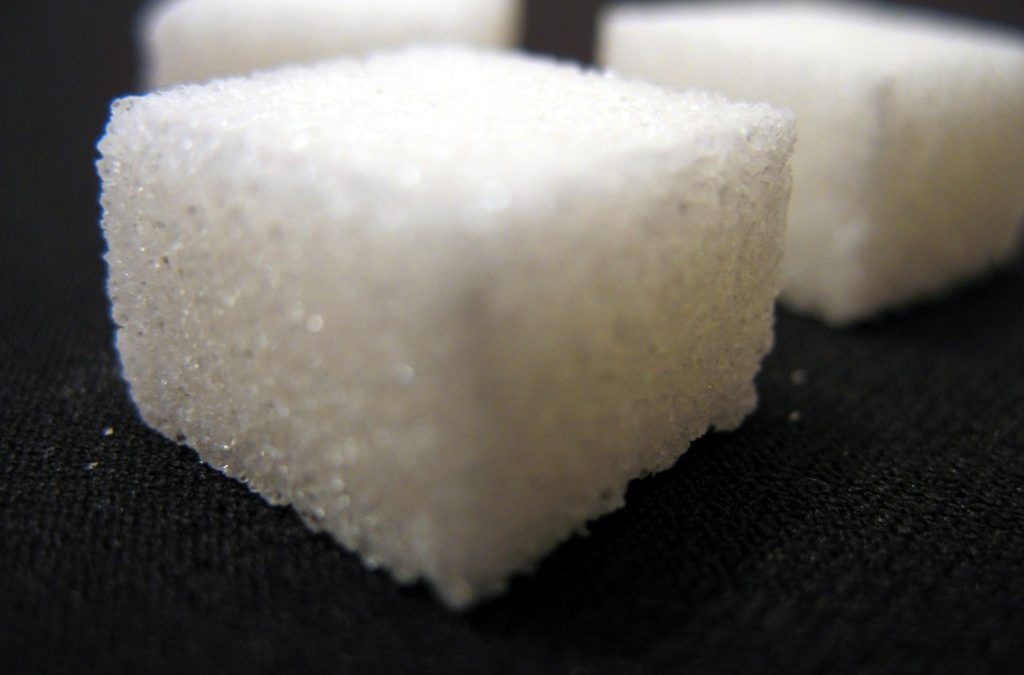 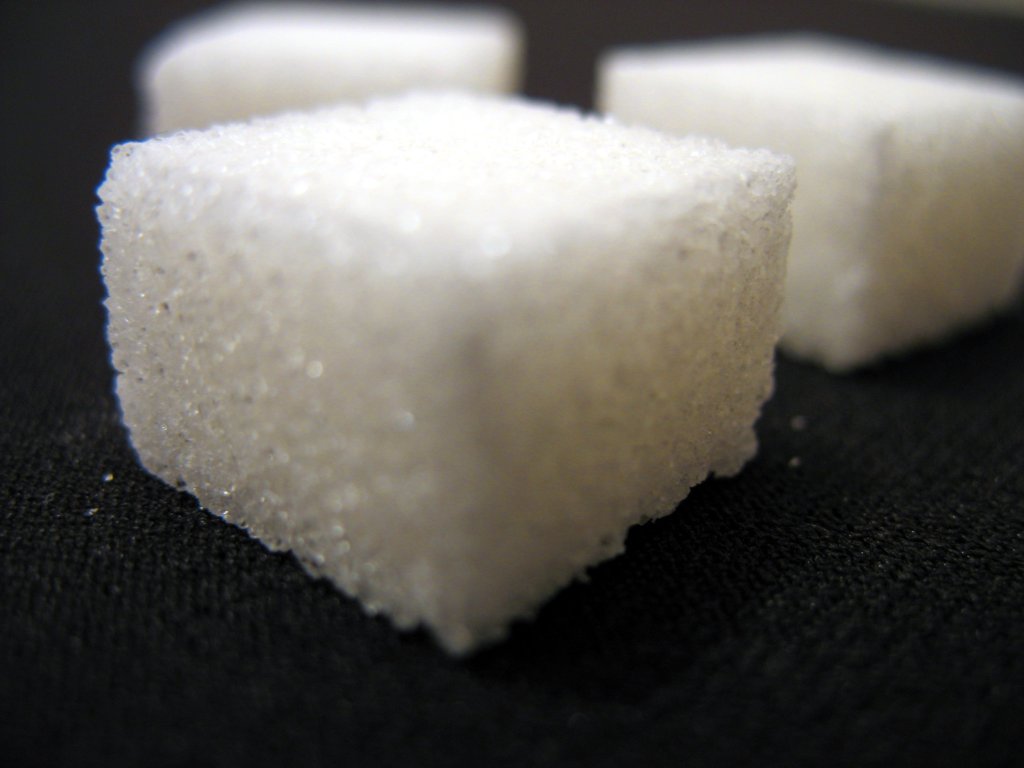 We’ve just heard that the UK has decided to commence a sugar tax to deal with their rising health problems. Some are suggesting that Australia should follow in their footsteps. Although I support the idea, improving Australia’s health is an incredibly complex issue and I don’t believe that this tactic alone will solve all of our problems. Before we follow blindly I believe there are a few key points to consider:

1. Food taxes have failed in some other countries
The UK isn’t the first country to impose a sugar tax. Taxes have already been used in Denmark, Hungary, France and Finland. It’s interesting to note that the Danish tax was cancelled after 12 months, and although sugar consumption decreased initially when the tax was introduced in Finland, sugar consumption has now risen back to usual levels.

2. Sugar isn’t the only culprit
We don’t want to repeat the mistakes made in the ‘90s where fat was victimised as the cause for all of our health problems. One single compound is not the problem. The latest Australian Health Survey shows the top eight discretionary foods consumed by Australians include chocolate, pastries, cakes, biscuits, chips, wine, beer and softdrinks (in no particular order). Although sugar is a component of some (chocolate, cakes and biscuits), many of these items don’t contain sugar, yet are still impacting the health of Australians.

Chronic disease is a complex issue with genetics, medical conditions, physical activity, alcohol consumption and portion sizes all playing a role in addition to our sugar consumption. Australia has led the way worldwide with decreasing levels of cigarette smoking. This was achieved using a multi-level strategy including taxes, legislation and education. To really impact Australia’s health we need a multi-pronged strategy instead of an isolated tax.