Fermented foods during pregnancy: are they safe?

Sauerkraut, kefir, kimchi… the popularity of fermented foods like these has been on the rise due to their gut health benefits… but are they safe during pregnancy when bacteria such as listeria is a real threat?

In this blog, I’ve dug deep into the science to look at fermented foods during pregnancy, and whether you should be eating them or avoiding them.

Fermented foods during pregnancy… are they safe? Should I be eating them?

This is a question that I get from a lot of pregnant mamma’s, and unfortunately, it’s not a black and white answer. So, I’m going to give you the opinions on both sides of the fence, so that you can make up your own mind… and then, I’ll tell you what I think.

Firstly, why some people say you should avoid fermented foods…..

We know that our immune systems decrease during pregnancy… that’s why pregnant mamma’s have a higher risk of listeriosis than most women in the general community. Remember that listeria is found on most foods, but grows at room temperature environments.  Listeria is only killed when heated to over sixty-five degrees Celsius (150 degrees Fahrenheit), although growth is slowed when foods are refrigerated. The fermentation process occurs when foods are left at room temperature, overnight, or even for days or weeks, depending upon the recipe that you’re following. This is done purposefully so that the good probiotic bacteria can grow… but along with increasing the prevalence of the good bacteria, there’s always a risk that you may be increasing the prevalence of bad bacteria too, and as our immune systems decrease during pregnancy, you could put yourself at risk of listeriosis or other types of food poisoning.

So, why would you risk listeriosis by eating fermented foods during pregnancy?

If you don’t usually eat fermented foods, I personally wouldn’t recommend starting during pregnancy. I personally believe that the risk of getting a bacterial infection is too great during pregnancy, and there’s other ways to optimise your gut microbiome. Instead I’d recommend eating plenty of prebiotic foods – that’s foods that feed the good bacteria already living in our guts… foods like bananas, pasta and onion. You may also like to take a pregnancy probiotic capsule which contains only researched strains of good pregnancy microbes. However, if you’re someone who usually eats a particular type of fermented food and your body is used to the microbes from it, I believe that it’s safe to continue.

If you are going to consume fermented foods during pregnancy, check how it’s made. For example food safety authorities warn against consuming unpasteurised milk, because it naturally contains a range of good and bad bacteria. Some brands of kefir, a type of fermented milk, may be made from unpasteurised milk, so may not be the wisest choice. Choose brands with trustworthy hygiene practices and strict safety testing.

Let me know what YOU decide to do in the comments box below.  And make sure you subscribe so that you receive my weekly videos. 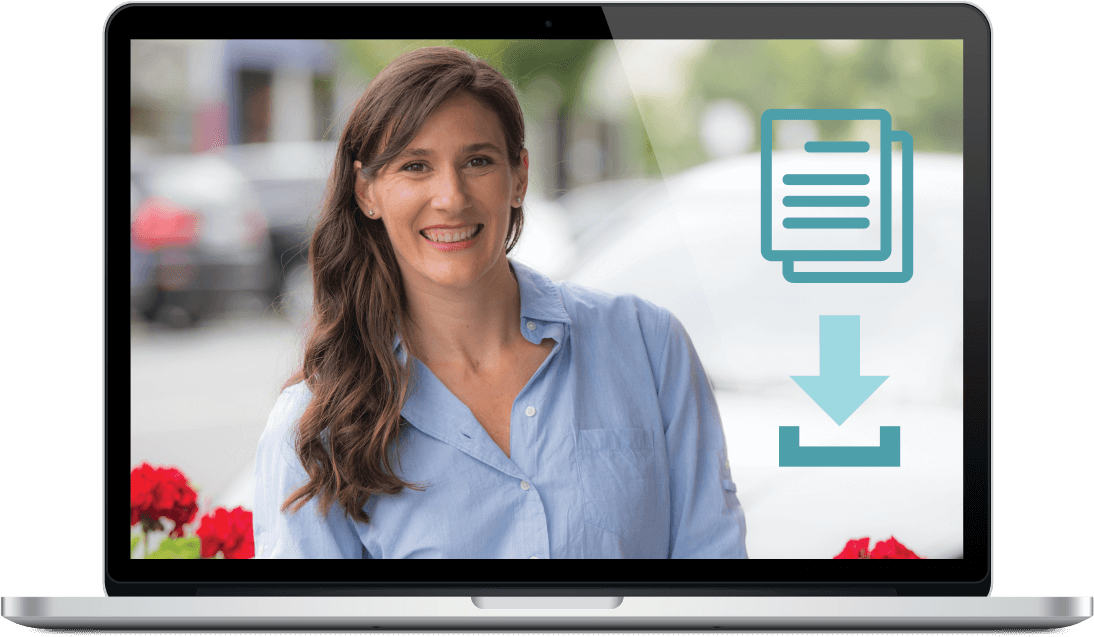 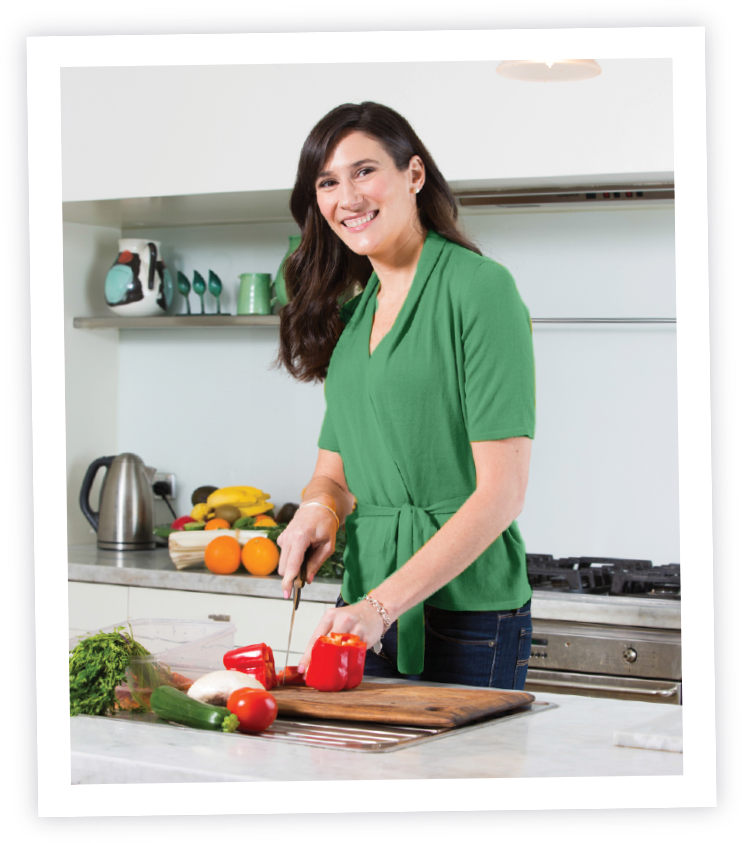