Depressed? Strategies for improving your mental health from Adrian Booth and yours truly

Depressed? Strategies for improving your mental health from Adrian Booth and yours truly 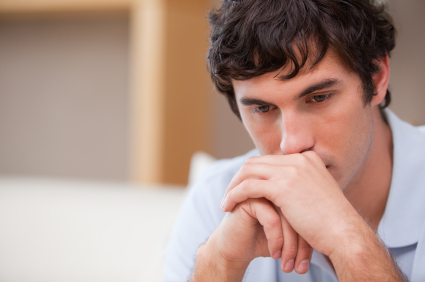 Did you know that 1 in 5 Australians will have a mental illness in their life? I also found some of the key triggers for mental health problems interesting. Some that stood out to me included:

Working in the health industry, I see a lot of people struggling with stress and depression. In fact, research shows that healthy eating and exercise are very protective against depression. A study by Dr Akbaraly and his colleagues in London found that people who ate less processed foods were less likely to develop depression. With an average of one in three meals being prepared outside the home in Australia, it’s not surprising that depression is such a big issue.

However, there are 3 key nutrients that I’d like to mention that have been shown to help reduce the risk of depression.

Now back to Mr Booth’s recommendations. He DID stress the importance of a healthy diet and exercise for limiting rates of depression. But, he also had some other great recommendations. In particular:

To do: what’s one thing that you could do today to reduce your risk of developing depression?